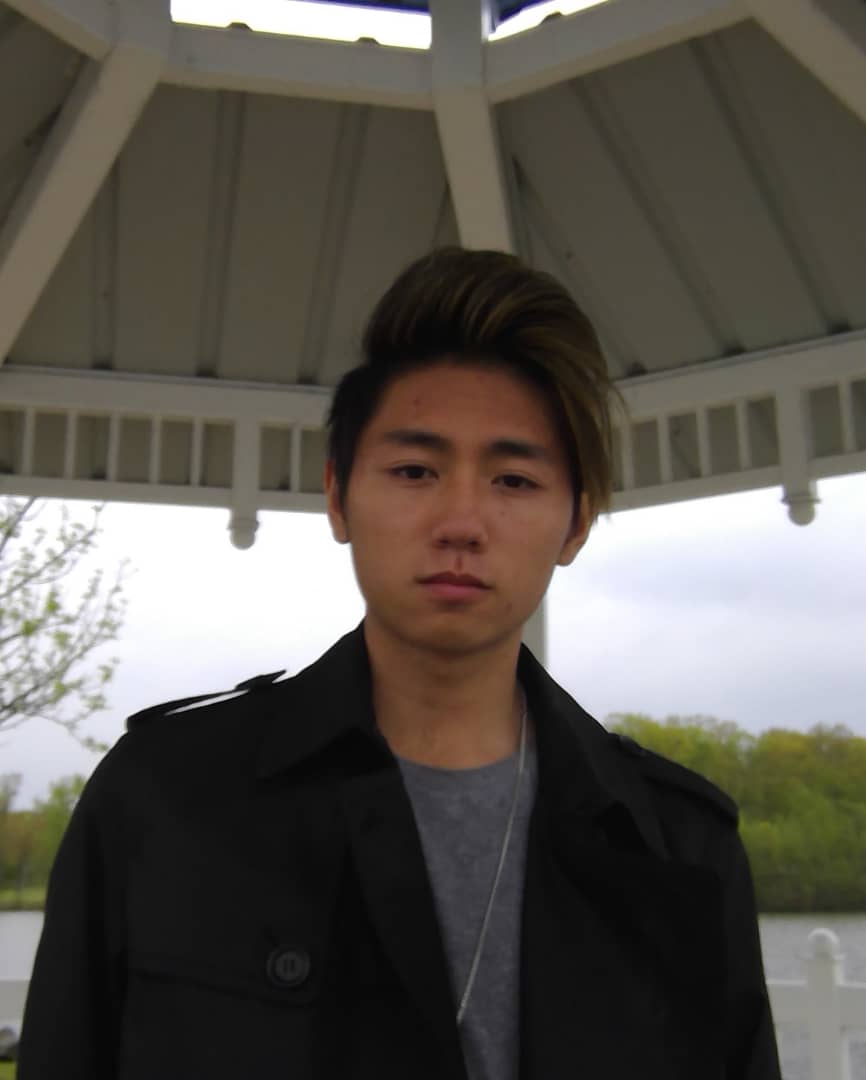 Spencer went to a very diverse high school, George School, where he had the opportunity to interact with people from different backgrounds and gained an appreciation of the importance of having a diverse student body. In high school, he was able to grow and learn from his peers who had experiences and perspectives different from his own. When he came to Bucknell, Spencer was determined to use his high school experiences to expand diversity on campus. Spencer believes that diversity is having different people with different viewpoints and different backgrounds in a space where they all feel welcome and safe. Many issues are happening in America that may seem to not affect students on campus but need everybody’s attention. Spencer is determined to encourage students to pay more attention to what is happening outside of the Bucknell bubble and be more actively involved in addressing these issues. Working with administration and other members of the BSG diversity committee, he hopes to promote diversity and inclusion on campus by creating an atmosphere on campus that is welcoming to everybody. 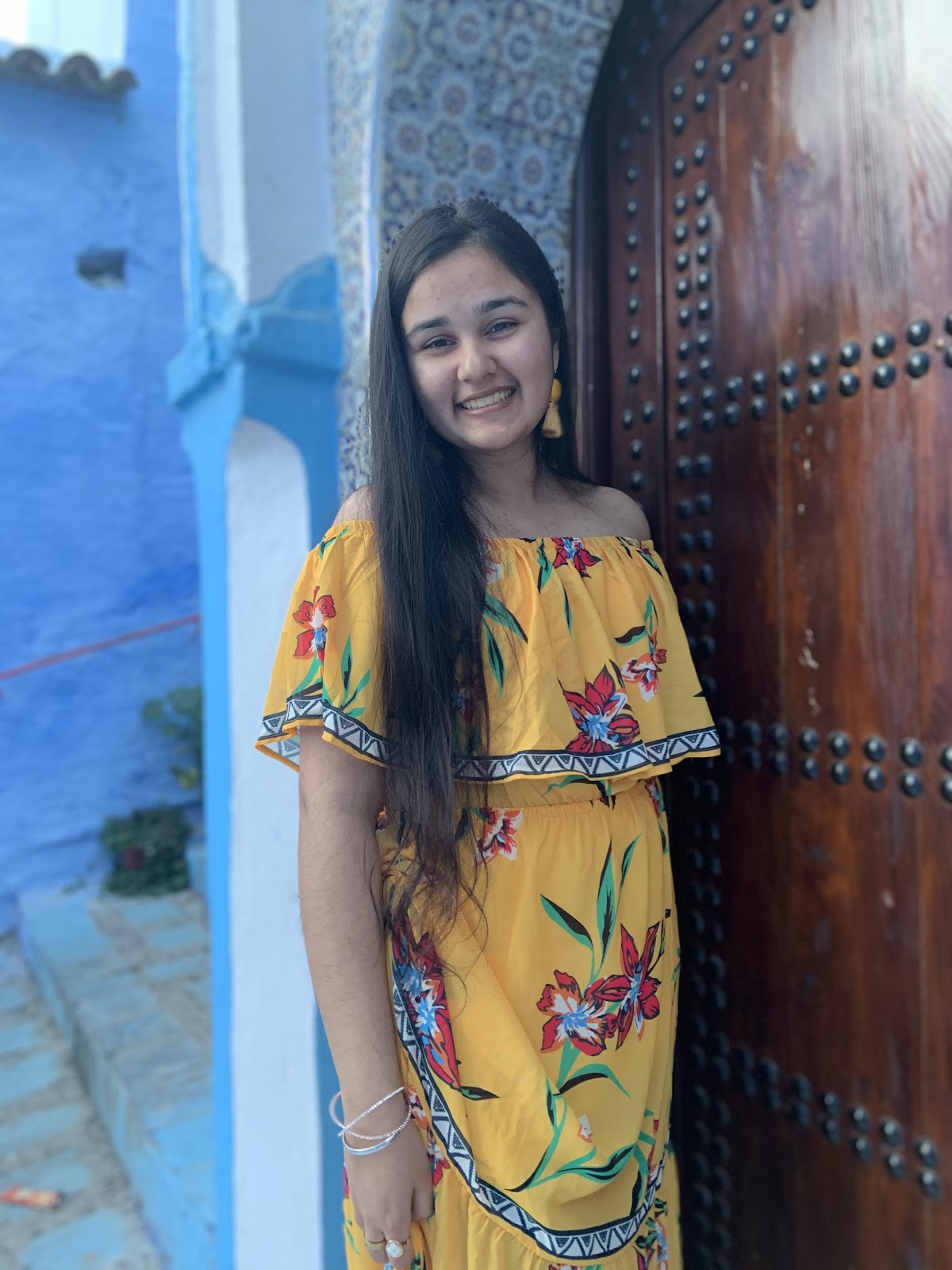 When Jasmine decided to be part of the BSG diversity committee, she was determined to bring change to Bucknell campus. Bucknell is a predominantly white university that does not have many safe spaces for marginalized communities which sometimes makes them feel excluded from the rest of the campus community. As a member of the BSG diversity committee, Jasmine wants to support students from marginalized communities and advocate for diversity and inclusion on campus. She said that her role in the Bucknell student government is to amplify the voices of different communities on campus. Jasmine noted that the reason why diversity is so important on a college campus like Bucknell is that it creates an environment for students to not only learn from each other but to also learn about each other. For some students, coming to college is their first time interacting with people that are different from them and having a diverse student body will be an opportunity for everyone to learn about other people’s cultures. Jasmine is passionate about creating more spaces on campus and is eager to produce real tangible change. To do that, she said the BSG diversity committee should sit down and think about what needs to be done. Diversity is about understanding and appreciating the different identities of an individual.

Fun fact: “When I was in 7th grade, I auditioned for a Disney show and I got a call back.” 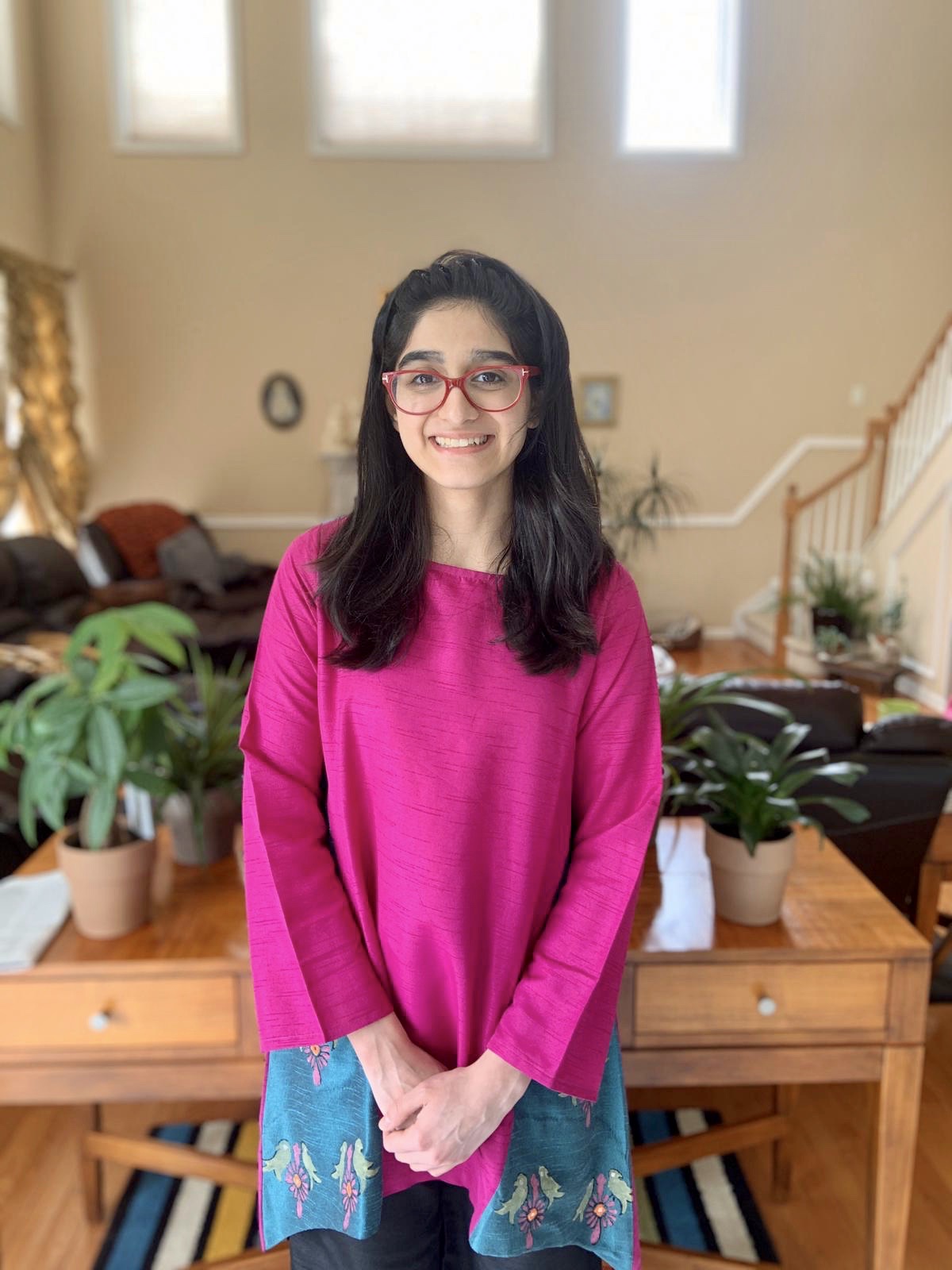 Chanze Ahsan, a Presidential Fellow and the President of the Muslim Student Association at Bucknell is enthusiastic about being elected for  the 2020-2021 BSG diversity committee which she said is the voice for marginalized communities. As an international student, her experiences at Bucknell propelled her to want to do more than just complain about issues to do with diversity and inclusion that affect the international student community. As a member of the BSG Diversity Committee, Chanze wants the international students’ voices to be heard and every student to feel included because she understands how difficult it is to succeed in college when you feel isolated. Chanze noted that diversity means more than just having people from different backgrounds. It means having respect for all cultures, races, religions and genders. She said that no one is superior to another person and thus she is determined to create an environment on campus where everyone is equal.

Fun fact: “I am ambidextrous”